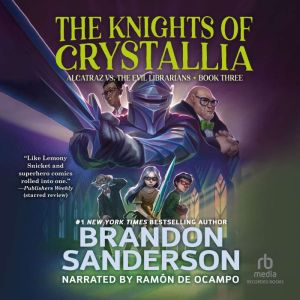 Alcatraz Versus the Knights of Crystallia

A hit in Europe and the U.S., Brandon Sanderson's best-selling Alcatraz books feature an unconventional hero and his battles with the forces of evil-Librarians. Traveling to the Free Kingdom city of Crystallia, Alcatraz is shocked to learn that he is a local legend thanks to being kidnapped as a child by his Evil Librarian mother. Soon the city comes under siege by the Librarians, and Alcatraz, his father, his friend Bastille, and his always late-to-the-party grandpa are the only ones standing in their way. 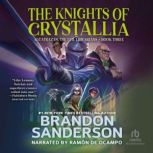 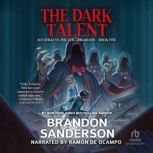 Alcatraz Versus the Knights of Crys...
Alcatraz #3