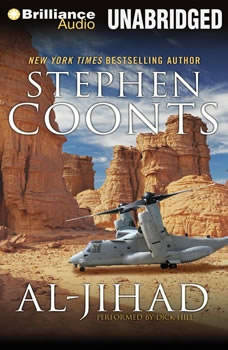 Charles Dean is retired from the military, determined to be done with that part of his life. But when Julie Giraud, the daughter of his old commander, seeks him out, he can’t say no to a simple lunch. What she has in mind isn’t quite so simple. She wants Dean to help her kill the terrorists who murdered her parents. She offers him three million dollars and the chance to avenge his commander’s death. But all is not as it seems, and before long Dean and Giraud must use all their skills just to stay alive....