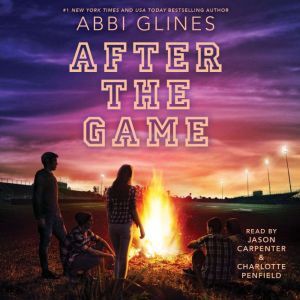 The third book in the #1 New York Times bestselling Field Party series—a southern soap opera with football, cute boys, and pick-up trucks—from USA TODAY bestselling author Abbi Glines.Two years ago, Riley Young fled from Lawton, Alabama. After accusing the oldest Lawton son, Rhett, of rape, everyone called her a liar and she had no option but to leave. Now she’s back, but she’s not at Lawton High finishing up her senior year. She’s at home raising the little girl that no one believed was Rhett’s. Rhett is off at college living the life he was afraid he’d lose with Riley’s accusation, so Riley agrees to move back to Lawton so she and her parents could take care of her grandmother, who is suffering from Alzheimer’s. But the town still hasn’t forgotten their hate for her, and she hasn’t forgotten the way they turned on her when she needed them most. When town golden boy Brady Higgens finds Riley and her daughter, Bryony, stranded on the side of the road in a storm, he pulls over and gives them a ride. Not because he cares about Riley, of course, but because of the kid. But after the simple car ride, he begins to question everything he thought he knew. Could Brady believe Riley and risk losing everything? 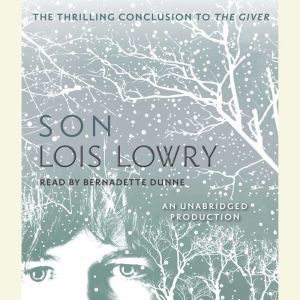 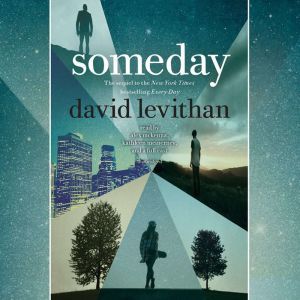 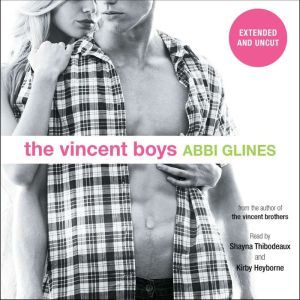 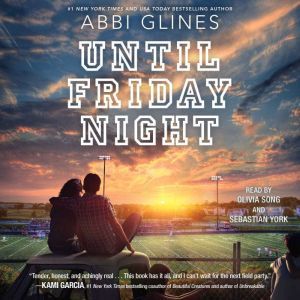 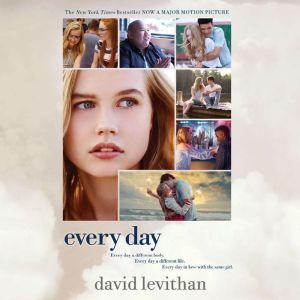 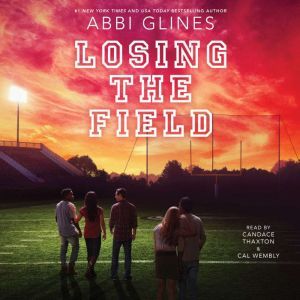 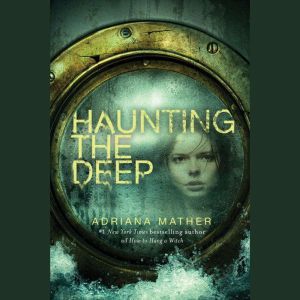 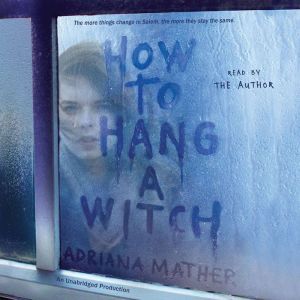 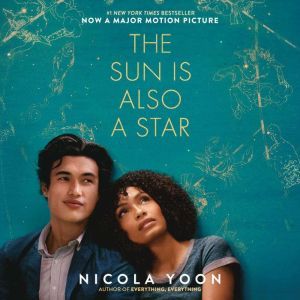 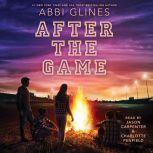 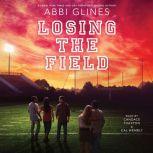 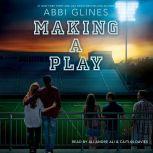 After the Game
Field Party