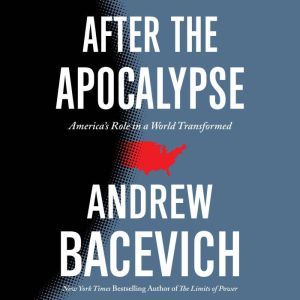 After the Apocalypse: America's Role in a World Transformed

A bold and urgent perspective on how American foreign policy must change in response to the shifting world order of the twenty-first century, from the New York Times bestselling author of The Limits of Power and The Age of Illusions.

The purpose of U.S. foreign policy has, at least theoretically, been to keep Americans safe. Yet as we confront a radically changed world, it has become indisputably clear that the terms of that policy have failed. Washington’s insistence that a market economy is compatible with the common good, its faith in the idea of the “West” and its “special relationships,” its conviction that global military primacy is the key to a stable and sustainable world order—these have brought endless wars and a succession of moral and material disasters.

In a bold reconception of America’s place in the world, informed by thinking from across the political spectrum, Andrew J. Bacevich—founder and president of the Quincy Institute for Responsible Statecraft, a bipartisan Washington think tank dedicated to foreign policy—lays down a new approach—one that is based on moral pragmatism, mutual coexistence, and war as a last resort. Confronting the threats of the future—accelerating climate change, a shift in the international balance of power, and the ascendance of information technology over brute weapons of war—his vision calls for nothing less than a profound overhaul of our understanding of national security.

Crucial and provocative, After the Apocalypse sets out new principles to guide the once-but-no-longer sole superpower as it navigates a transformed world. 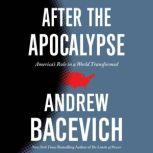 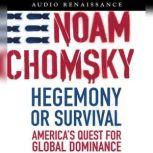 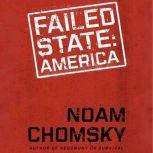