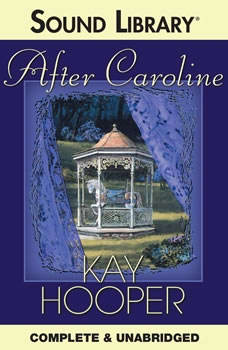 Joanna Flynn was lucky to be alive. But when the doctors told her she would suffer no lasting effects from the near-fatal accident, they were wrong. For that night the nightmares about Caroline began. As the dreams become more torturous, Joanna sets out to investigate this mysterious woman-a journey that takes her three thousand miles from home to a picturesque town where everybody seems to have a conflicting opinion of the woman who haunts her dreams. All too soon, Joanna realizes that unraveling the mystery of Caroline means uncovering secrets someone may have killed to hide. And that someone appears all too willing to kill again.