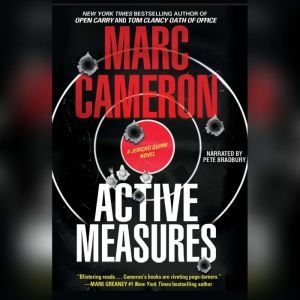 OLD ENEMIES NEVER DIE Cuba and the United States are in talks to normalize relations, something the old guard on the Communist-controlled island has vowed to stop-by any means necessary. Zayda de la Guardia, a rogue general in the Cuban security services, has gotten his hands on a nuclear weapon left over from the Cold War. He plans to launch it on Miami, an attack that could kill millions. There's just one thing standing in his way: special agent Jericho Quinn and his team have traveled undercover to Cuba to unravel de la Guardia's plot before it ignites a nuclear holocaust. Thrown into a secret prison, pursued by assassins, and trapped on the tiny island during one of the worst hurricanes of the century, Quinn and his crew must survive a trial by fire to prevent an international confrontation that would make the Cuban Missile Crisis look like a fist fight. 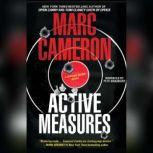 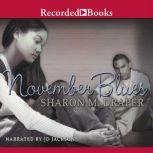 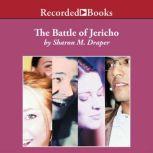 The Battle of Jericho
Jericho Quinn