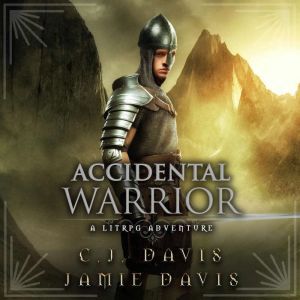 A Friend in Need, A Fantasy Game World, and a Reluctant Hero

Hal Dix had success at home after his initial outing into the world of Fantasma. He leveled up in both his job and at home. Everything was going fine in his life.

Then, the mage Tildi, the Elder showed up again with news from the other world. His friend was in trouble and only he could help. Hal didn't want to be a hero, but he wasn't the sort of fellow to leave a comrade behind.

Whisked away to the game world of Fantasma once again, Hal enters the role of the reluctant hero he thought he'd left behind.

Join the adventure in the second book of the Accidental Traveler LitRPG fantasy trilogy. Play along with Hal and his friends in Fantasma, as he becomes the Accidental Warrior, and discovers his place as the mythical hero of prophecy. 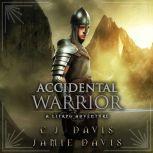 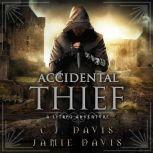 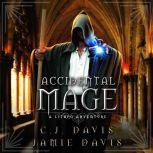