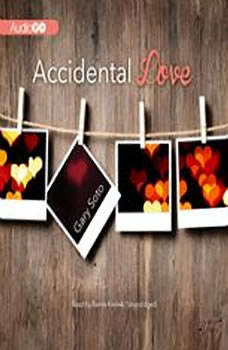 It all starts when Marisa picks up the wrong cell phone. When she returns it to Rene, she feels curiously drawn to him. But Marisa and Rene aren't exactly a match made in heaven. For one thing, Marisa is a chola; she's a lot of girl, and she's not ashamed of it. Skinny Rene gangles like a sackful of elbows and wears a calculator on his belt. In other words, he's a geek. So why can't Marisa stay away from him?