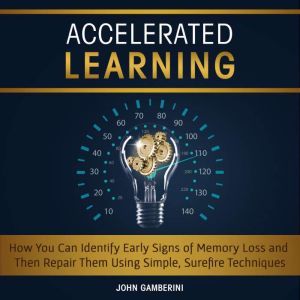 If you’re worried about your memory loss potentially leading to Alzheimer's or dementia, then this will be the most important message you ever read. Did you know memory loss can occur for up to 15 years before you notice any issues? But once the issues do appear it’s often too late because memory decline happens rapidly, often in a matter of months. In fact, the American Alzheimer’s Association estimates that one in nine Americans will suffer from Alzheimer’s in their lifetime. And then there’s dementia - which is set to increase 40 percent by 2025. Perhaps most worrying though is that many doctors completely underestimate the effects, often writing off signs of memory damage as “senior moments”. Genetics play a part, but according to a study at The University of Pittsburgh, up to 80 percent of our brain aging process is down to lifestyle. Now, the good news is you probably don’t have Alzheimer's. In fact, it’s likely there is nothing wrong with you. But if you’re over 40 and have experienced irritating memory lapses - there are ways to prevent and even reverse early stage memory loss. And they don’t involve expensive drugs or “new-age” treatments. And while other books only discuss adding coconut oil to your diet or doing sudoku daily - this simply isn’t enough. Your brain is made up of several areas, and each one of these needs to be healed. If this all sounds complicated - don’t worry, it’s merely a case of making a few small, consistent changes to your daily routine. In this book you will discover: The hidden signs your memory is fading What you should know before you take huge amounts of Vitamin E to improve your memory How to use cooking to prevent memory loss Why fish oil isn't the best memory supplementA simple formula you can use to determine whether you’re getting enough exercise to maintain mental health 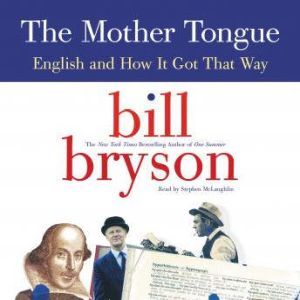 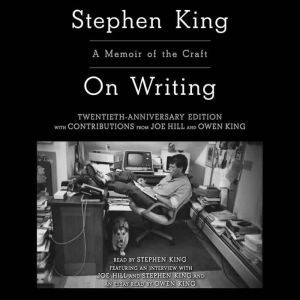 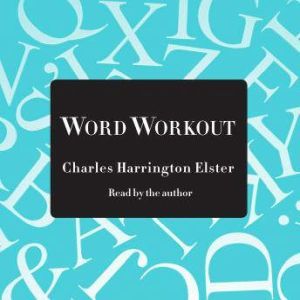 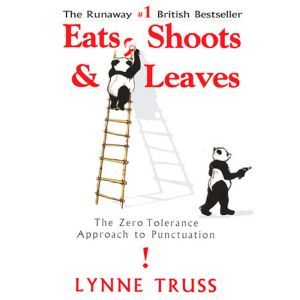 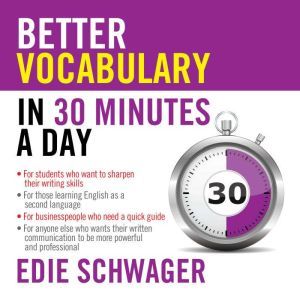