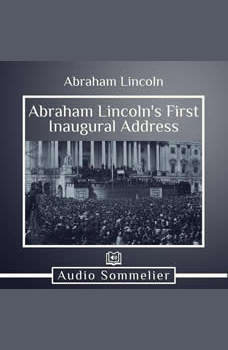 This was the first speech given by the newly-elected President of the United States. In an already tense state, Lincoln made the address with the hopes that the discordant South would listen. While reinforcing that the Union would never break, he encouraged the south to lay down their arms while simultaneously warning that any act against the government would be considered “rebellion” and would be “met with force”. Given the night before the Civil War, Lincoln refuted the idea that the North and South were enemies and called for an end to the fighting.