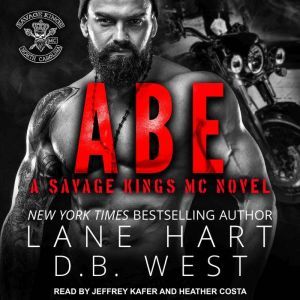 Abram Cross didn't want the life of crime that fate had dealt him, but what other choice did he have when his mother spent every penny on drugs instead of buying food for him and his younger brother? While Abe is no longer a professional thief, he's still living on the wrong side of the law as a member of the Savage Kings MC. He never claimed to be a good guy; but after Abe meets Mercy Daniels, he's starting to wish he was a better man. Abe was only supposed to take Mercy for a ride on the back of his bike. He didn't plan on offering her more than a few good times between the sheets. When Mercy starts getting creepy letters from a psycho, one who has also been breaking into her house, Abe refuses to just walk away. He won't let her down the way he let down his brother when he needed him most. Abe knows he's the perfect man to provide Mercy with protection. But who will protect Abe's heart when he starts to fall for the woman he knows he could never deserve? Contains mature themes. 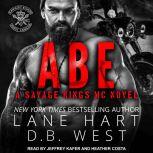 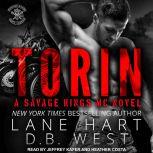 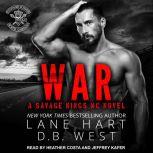