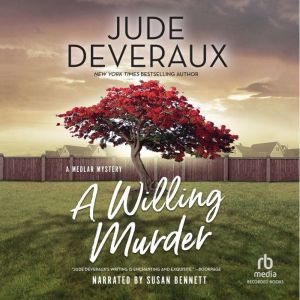 New York Times bestselling romance author Jude Deveraux makes her debut in the world of mystery with a story of old secrets, deadly grudges and an improbable group of friends who are determined to uncover the truth regardless of the consequences. Sara Medlar is a household name in romance, with millions of books sold. But lately, retirement has been boring her and she's found herself back in her hometown of Lachlan, Florida, remodeling the grand old mansion she'd admired as a child. It's much too big for her alone, but she'd die before letting anyone in town know that. Then Sara's niece Kate is offered a job in Lachlan-a start in what could be a very successful career in real estate. She accepts immediately, but with so little saved up, she'll have to approach her estranged yet incredibly famous aunt for a place to stay while she gets herself settled. But when she arrives at Sara's home, she finds she's not the only long-term houseguest. Jackson Wyatt already has his own room, and though it's impossible to deny his good looks and charm-he's clearly got her aunt wrapped around his finger-she's also never met anyone who irritates her quite like Jack does. However, when two skeletons are accidentally uncovered in the quiet town, this unlikely trio is suddenly thrust together by a common goal: to solve a mystery everyone else seems eager to keep under wraps. United by a sense of justice and the desire to right old wrongs, Sara, Kate and Jack will have to dig into Lachlan's murky past to unravel the small town's dark secrets and work to bring the awful truth to light. 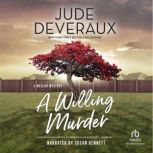 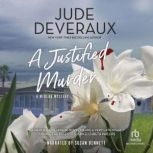 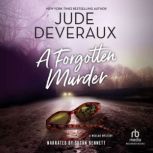