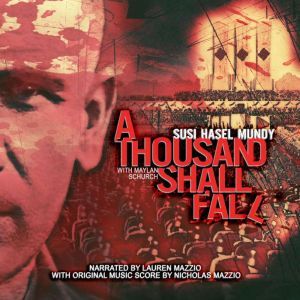 A Thousand Shall Fall

Pacifist Franz Hasel was drafted into one of Hitler’s elite troops to build bridges at the front lines. Just before he was sent deep into Russia – where all but seven of his 1,200 man unit would die – he secretly discarded his gun, fearing that, as the company sharpshooter, he might be tempted to kill. In Russia he faced a new problem: how to warn the local Jews before the SS got to them.

Back at home, Franz’s wife, Helene, and their four children were fighting their own battles. Pressured to join the Nazi party, she announced, “I belong to the party of Jesus Christ.”

“Tomorrow night your children will be taken from you unless you join the party,” Herr Doering screamed.

And she had another secret. One day the gestapo knocked at her door. “Are you hiding a Jew?” they demanded.

This is the true, soul-soaring story of one desperate family who chose to be faithful whatever the cost, and found refuge in the shadow of the Almighty.

May you always be found faithful as you stand for the truth whatever trials you may be facing.

About The Audio Publisher:

Jesus’ rich and resonant voice could be heard in stories and song, echoing in the hills and valleys around His home as He ministered to all.

Following His example, we believe in sharing the Gospel in story and song as a memorable and effective way to reach hearts. 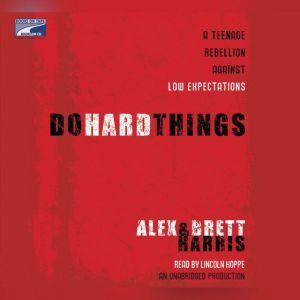 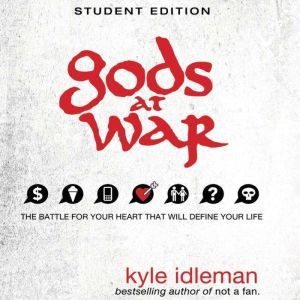