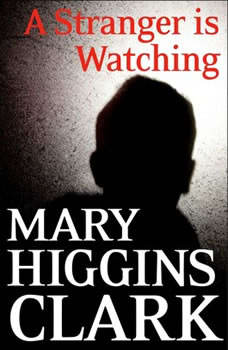 A Stranger is Watching

Ronald Thompson knows he never killed Nina Peterson... yet in two days the state of Connecticut will take his life, having found him guilty via due process of law. But Thompson's death will not stop the pain and anger of Nina's husband, Steve. Thompson's death will not still the fears of Nna's six-year-old son, Neil, witness to his mother's brutal slaying. Not even the love and friendship of Sharon Martin, a journalist who is slowly becoming a part of their world, will ever erase their bitter memories. Only time, perhaps, will heal their wounds. But in the shadows a stranger waits, a cunning psychopath who has killed before, who has unfinished business at the Peterson home...