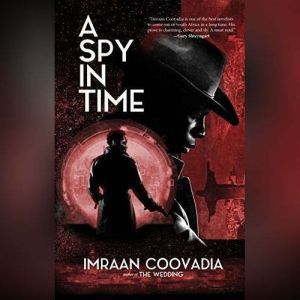 A Spy in Time

Enver Eleven is twenty-five years old and ready for adventure.He’s the Agency’s newest recruit, eager to leap through his first gate into an unfamiliar time. In Enver’s home city of Johannesburg, fair-skinned people are a rarity and have been for centuries. The people of Johannesburg were spared the ravages of the apocalypse because of the thousands of miles of mining tunnels running beneath it.The Agency’s thinking machines have set his first mission for Marrakesh, circa 1955. His handler is the tough and taciturn Shanumi Six.Their mission: prevent the apocalypse from happening again.But when a cabal of temporal chaos-bringers kidnaps Shanumi, Enver must strike out across the timeline’s hotspots―Rio de Janeiro 1967, Johannesburg 2271―on a mission to preserve our very existence. His journeys put him in the middle of a catastrophe which will force him to put his assumptions to the test in an atmosphere of conspiracy and intrigue.Award-winning novelist Imraan Coovadia (The Wedding, Tales of the Metric System) returns with this crackling Afrofuturistic tale of intrigue in which the course of human history hangs in the balance. 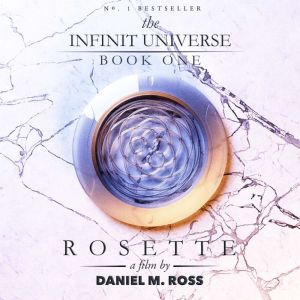 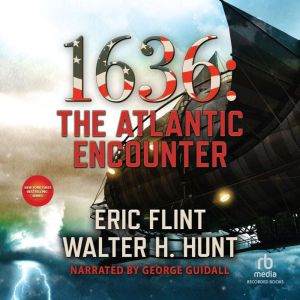 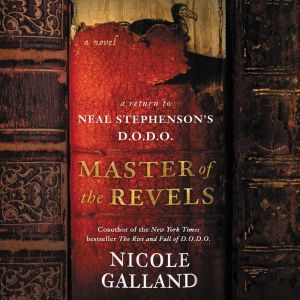 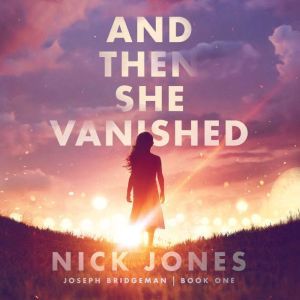 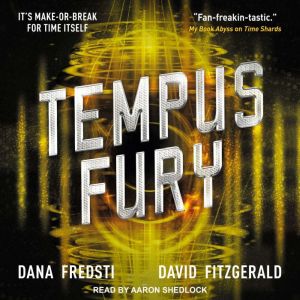