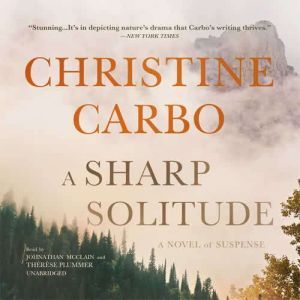 A Sharp Solitude: A Novel of Suspense

A gripping new mystery from the author of The Wild Inside, set in the magnificent and brutal terrain of Glacier National ParkIn the darkening days of autumn, a murdered journalists body is discovered in a remote region near the Canadian border. Before she was found, Anne Marie Johnson had been writing an article about a canine research program that uses trained dogs to track scientific data. She was last seen with a man named Reeve Landon, whose chocolate Lab was one of the subjects of the piece. Now hes the prime suspect.Back in the FBIs regional office in Montana, investigator Ali Paige is not officially assigned to the case since the crime was committed outside federal land. But Landon happens to be an ex-boyfriend and the father of her child. He calls Ali for help while he is being questioning, but soon he goads her to find out what really happened to Anne Marie.Intensely private and paranoid, Landon ventures deep into in the woods to avoid being arrested. But even as he evades the detectives, Landon secretly feels the whole thing is somehow deserved, a karmic punishment for the horrifying crime he committed as a young boy. As for Ali, she has only one objective in mind: to save her daughter from the pain of abandonment she endured as a child. As the clock ticks and the noose tightens around Landons neck, Ali isnt sure how far she will go to find out the truth. And what if truth is not something she wants to know? 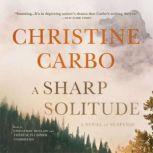 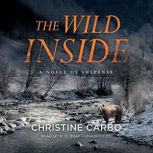 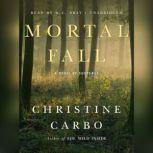 A Sharp Solitude: A Novel of Suspen...
The Glacier Mystery Series #4

The Wild Inside
The Glacier Mystery Series #1