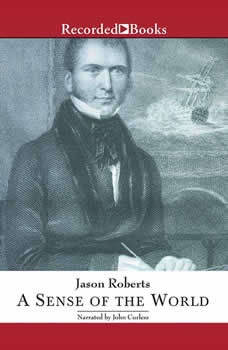 A Sense of the World: How a Blind Man Became History's Greatest Traveler

Journalist Jason Roberts has won critical praise for A Sense of the World. His biography of "the blind traveler" has been named a Best Book of the Year by numerous publications, including the Washington Post, and has been nominated for the Guardian First Book Award. Although blinded as a young Naval lieutenant, James Holman became one of the world's most prolific and observant travelers.