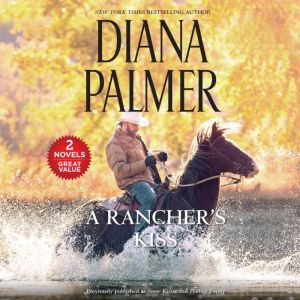 Abby Shane has come home to Montana. It's a haven from the nightmares of Manhattan and a place to recover from the trauma that jeopardized her career and left her emotionally scarred. But she's also come home to the painful memories of an all-too-brief love affair with rancher Cade McLaren. Now what is supposed to be a healing period for Abby becomes something much different.

Teddi Whitehall longed to escape her hectic life in New York, and a summer in Canada with her best friend's family sounded perfect. But rancher Kingston Devereaux made her feel anything but welcome. Teddi knew King was convinced she was just a frivolous city girl. She also knew that the truth wasn't about to change his mind. So why did she feel so alive when he was around?