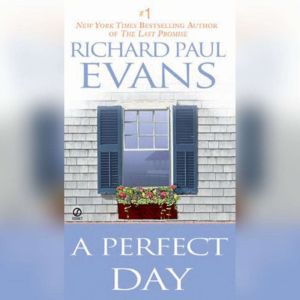 Robert Harlan has three loves: his wife, his daughter, and his writing. But when his thirst for success causes him to lose focus on his happy family life, ambition begins to consume him. When a stranger appears with a mysterious message about the brevity of his future, he discovers the truth about himself: who he has become, what he has lost, and what it will take to find love again.