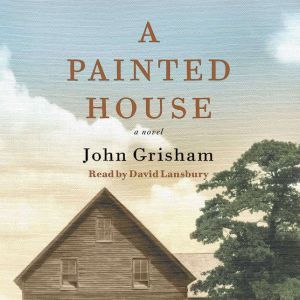 Until that September of 1952, Luke Chandler had never kept a secret or told a single lie. But in the long, hot summer of his seventh year, two groups of migrant workers — and two very dangerous men — came through the Arkansas Delta to work the Chandler cotton farm. And suddenly mysteries are flooding Luke’s world.

A brutal murder leaves the town seething in gossip and suspicion. A beautiful young woman ignites forbidden passions. A fatherless baby is born ... and someone has begun furtively painting the bare clapboards of the Chandler farmhouse, slowly, painstakingly, bathing the run-down structure in gleaming white. And as young Luke watches the world around him, he unravels secrets that could shatter lives — and change his family and his town forever....

This is a fantastic book. It takes place at the beginning of the Industrial era. This story is a look at what it was like for farmers and families back in the 1930's. The ending leaves a lot of questions for your own imagination to finish.