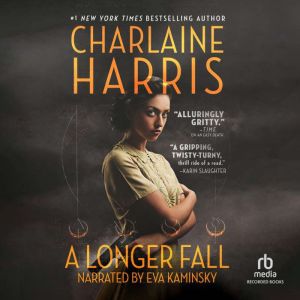 1 New York Times bestselling author Charlaine Harris returns with the second of the Gunnie Rose series, in which Lizbeth is hired onto a new crew, transporting a crate into Dixie, the self-exiled southeast territory of the former United States. What the crate contains is something so powerful, that forces from across three territories want to possess it. In this second thrilling installment of the Gunnie Rose series, Lizbeth Rose is hired onto a new crew for a seemingly easy protection job, transporting a crate into Dixie, just about the last part of the former United States of America she wants to visit. But what seemed like a straight-forward job turns into a massacre as the crate is stolen. Up against a wall in Dixie, where social norms have stepped back into the last century, Lizbeth has to go undercover with an old friend to retrieve the crate as what's inside can spark a rebellion, if she can get it back in time. #1 New York Times bestselling author Charlaine Harris (Sookie Stackhouse mysteries and Midnight, Texas trilogy) is at her best here, building the world of this alternate history of the United States, where magic is an acknowledged but despised power. 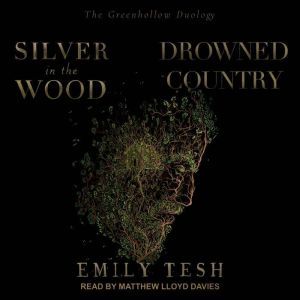 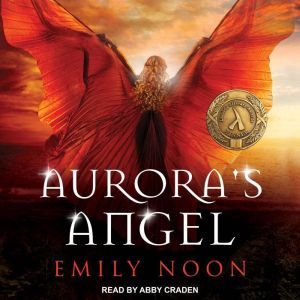 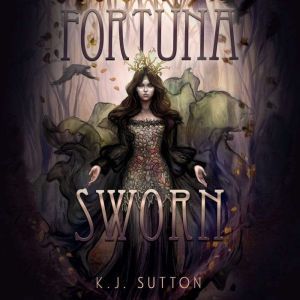 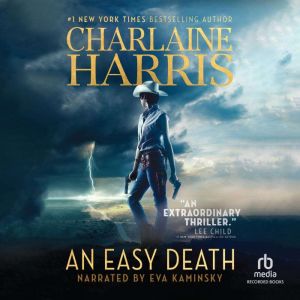 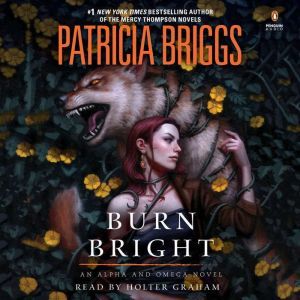 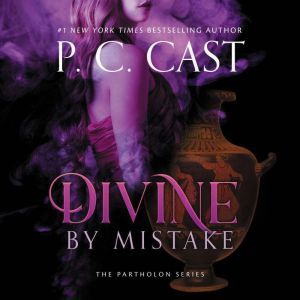 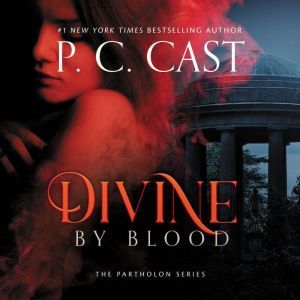 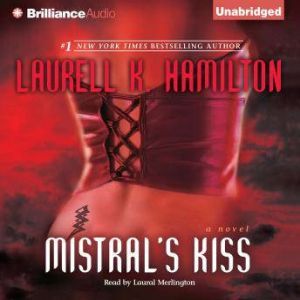 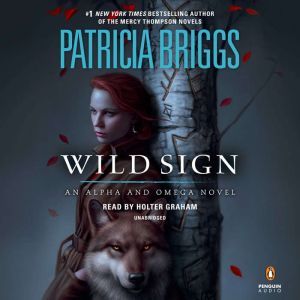 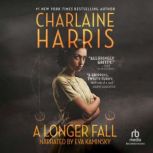 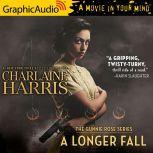 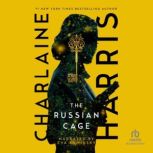