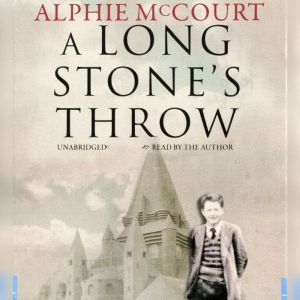 This memoir of the youngest McCourt begins between the borders of Canada and the United States. Because of a technical hitch in immigration law, Alphie, in town to play a rugby match with his mates, finds himself shanghaied in no man's land. This was not the first, or the last, time Alphie will be on unsteady ground.Alphie McCourt was born in Limerick, Ireland, where his father's departure left misery behind for the family. His loneliness only grew deeper and wider as each of his older brothers (Frank, Malachy and Michael) left for America; so in the year 1959, Alphie followed them.Alphie's adolescence in New York was marked by aimlessness, and too much drink. Briefly returning to Ireland and study law, he returned to America only three years later, where this time he settled in California, discovering marijuana and Gabriel Garcia Marquez.Returning to his immigrant roots in New York City, Alphie reencounters the beautiful Upper East Side Lynn,and marries her in 1975, in a raucous ceremony attended by both priest and rabbi. Success followed by hardship in business ventures color several of the following years. Then, one night, on Route 80 in New Jersey, drunk, full of despair and driving through the snow, Alphie has an epiphany. Today Alphie rises in the morning, at time when he used to go to bed. With a New York City dawn still lingering, he monitors the Empire State Building, in all its moods and colors, and knows he has finally landed on firm ground. He is home. 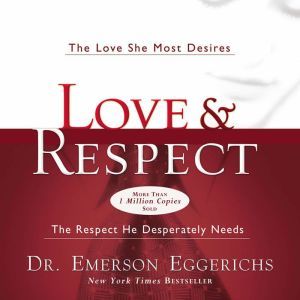 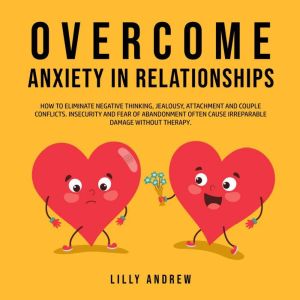 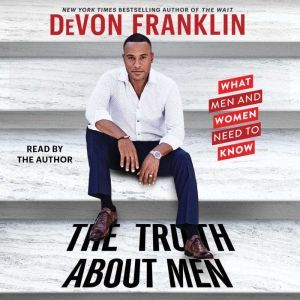 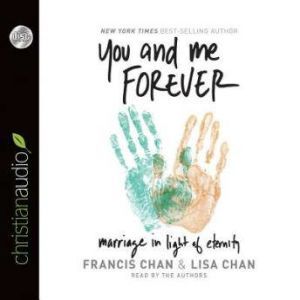 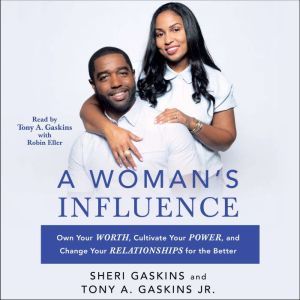 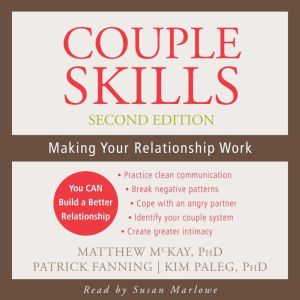 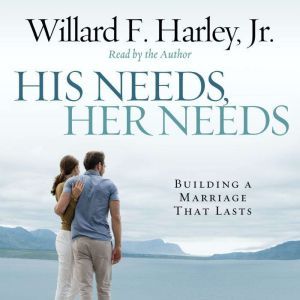 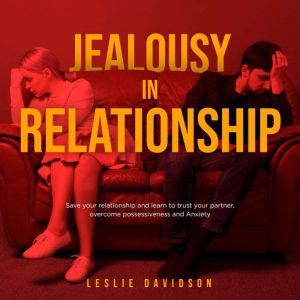 Jealousy in Relationship: Save your relationship and learn to trust your partner, overcome possessiveness and Anxiety
Leslie Davidson
Club: $7.47 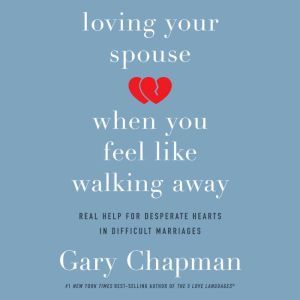 Loving Your Spouse When You Feel Like Walking Away
Gary Chapman
Club: $8.99