When Laurence Fife was murdered, few mourned his passing. Plenty of people had reason to want him dead. But the police thought his wife Nikki--with motive, access and opportunity--was the #1 suspect. The jury thought so too.

Eight years later and out on parole, Nikki hires Kinsey Millhone, a gutsy P.I., to find the read killer. The trail is cold but Kinsey finds a lead. It brings her face-to-face with the murderer.

This is the first in the popular series featuring California investigator Kinsey Millhone. She's 32, twice divorced, no kids, an ex-cop who likes her work... and who works strictly alone. 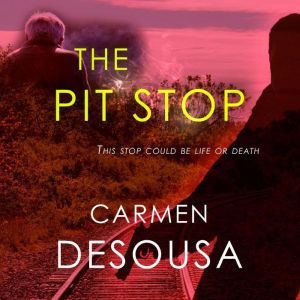