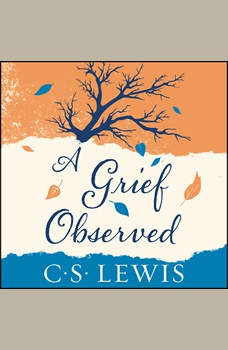 A classic work on grief, A Grief Observed is C.S. Lewis’s honest reflection on the fundamental issues of life, death, and faith in the midst of loss. Written after his wife’s tragic death as a way of surviving the “mad midnight moments,” A Grief Observed an unflinchingly truthful account of how loss can lead even a stalwart believer to lose all sense of meaning in the universe, and the inspirational tale of how he can possibly regain his bearings.