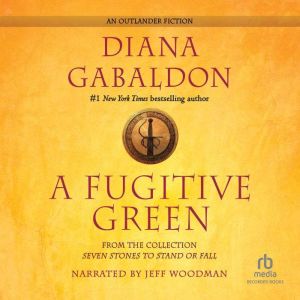 In which, a 17-year-old apprentice dealer in rare books is sent from Paris to England by her father, to obtain incunabula and medieval books of devotionand whatever secrets of political intrigue or finance may come to hand in the process. In the course of her business, though, Minnie meets Harold Grey (Lord Johns elder brother), the newly-widowed (and alarmingly deranged) Duke of Pardloe, and things Fall Out. One of the two final novellas of SEVEN STONES TO STAND OR FALL. 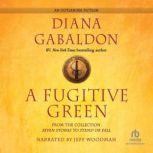