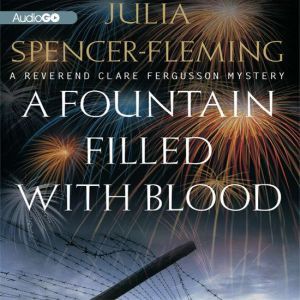 A Fountain Filled with Blood

Nestled in the heart of the Adirondacks, Miller's Kill, New York is about as safe as it gets. That's why Episcopal minister Clare Fergusson is shocked when the Fourth of July weekend brings a rash of vicious assaults to the scenic town. Even Clare's good friend, police chief Russ Van Alstyne, is shaken by the brutality of the crimes-especially when it appears that the victims were chosen because they are gay. But when a third assault of an out-of-town developer ends in murder, Clare and Russ wonder if the recent crime wave is connected to the victim's controversial plan to open an upscale spa in Miller's Kill. But not all things in the tiny town are what they seem-and soon, Clare and Russ are left to fight their unspoken attraction to one another even as they uncover a labyrinthine conspiracy that threatens to turn deadly for them both ... A 2004 Barry Award Finalist. 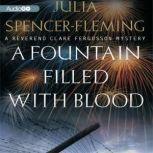 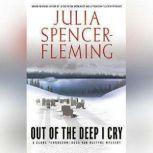 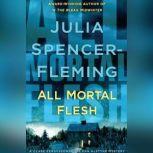 Out of the Deep I Cry
The Clare Fergusson - Russ Van Alst...