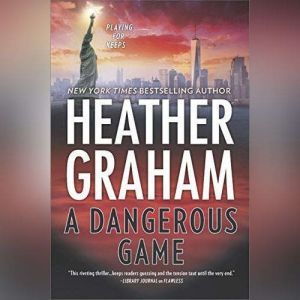 TROUBLE ALWAYS FINDS HER…Wrapping up a normal day at the office, criminal psychologist Kieran Finnegan is accosted by a desperate woman who shoves an infant into her arms and then flees, only to be murdered minutes later on a busy Manhattan street.Who was the woman? Where did the baby come from? Kieran can’t stop thinking about the child and the victim, so her boyfriend, Craig Frasier, does what any good special agent boyfriend would do—he gets the FBI involved. And asks Kieran to keep out of it.But the Finnegans have a knack for getting into trouble, and Kieran won’t sit idle when a lead surfaces through her family’s pub. Investigating on her own, she uncovers a dangerous group that plays fast and loose with human lives and will stop at nothing to keep their secrets—and they plan to silence Kieran before she can expose their deadly enterprise. 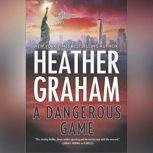 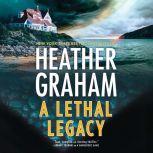 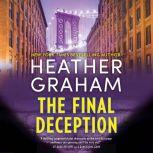