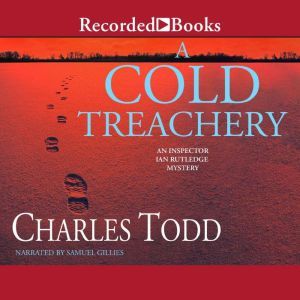 Charles Todd returns to the world of Scotland Yards Inspector Ian Rutledge in a series that the New York Times Book Review called harrowing psychological drama and the Washington Post Book World hailed as among the most intelligent and affecting being written these days. This time the embattled Inspector has met his match hunting a brutal killer across a frozen hell and the one witness who may have survived a crime of A COLD TREACHERY . Youll hang for thissee if you dont! Thats my revenge! And youll think about that when the rope goes around your neck and the black hood comes down. Called out by Scotland Yard into the teeth of a violent blizzard, Inspector Ian Rutledge finds himself confronted with one of the most savage murders he has ever encountered. Rutledge might have expected such unspeakable carnage on the World War I battlefields, where hed lost much of his souland his sanitybut not in an otherwise peaceful farm kitchen in remote Urskdale. Someone has murdered the Elcott family at their table without the least sign of struggle. Was the killer someone the young family knew and trusted? When the victims are tallied the local police are in for another shock: One of the Elcotts children, a boy named Josh, is missing. Now the Inspector must race to uncover a murderer and to save a child before hes silenced by the merciless elementsor the even colder hands of a killer. Haunted and goaded by the soldier-ghost of his own tortured war past, Rutledge will discover the tragedy of war that splintered one marriageand pulled together another. Love, jealousy, greed, revengeor was it some twisted combination of all of them? Any one could lead a man or woman to murder. What had the Elcotts done to ignite their killers rage? With time running out, Rutledge knows all too well that such a cold-blooded murderer could be hiding somewhere in the blinding snow 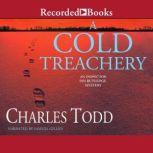 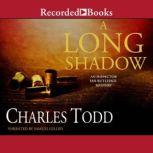 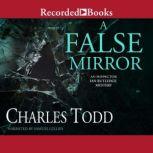