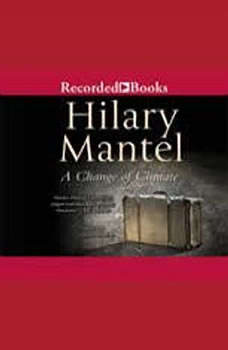 A Change of Climate

Ralph and Anna Eldred are an exemplary couple, devoting themselves to doing good. Thirty years ago as missionaries in Africa, the worst that could happen did. Shattered by their encounter with inexplicable evil, they returned to England, never to speak of it again. But when Ralph falls into an affair, Anna finds no forgiveness in her heart, and thirty years of repressed rage and grief explode, destroying not only a marriage but also their love, their faith, and everything they thought they were.