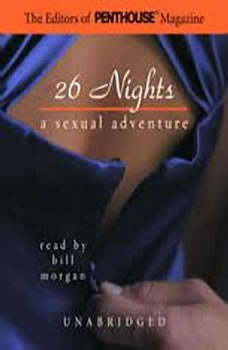 MORE THAN 100 MILLION COPIES SOLD WORLDWIDESOON TO BE A MAJOR MOTION PICTUREWhen unworldly student Anastasia Steele first encountered the driven and dazzling young entrepreneur Christian Grey it sparked a sensual affair that changed both of their li...