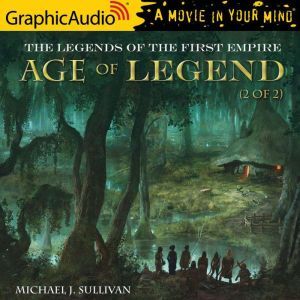 Series: Legends of the First Empire #4

Each culture has its own myths and legends, but only one is shared, and it is feared by all. With Age of Myth, Age of Swords, and New York Times bestselling Age of War, fantasy master Michael J. Sullivan riveted readers with a tale of unlikely heroes locked in a desperate battle to save mankind. After years of warfare, humanity has gained the upper hand and has pushed the Fhrey to the edge of their homeland but no farther. Now comes the pivotal moment. Persephone's plan to use the stalemate to seek peace is destroyed by an unexpected betrayal that threatens to hand victory to the Fhrey and leaves a loved one in peril. Humanity's only hope lies in the legend of a witch, a forgotten song, and a simple garden door. 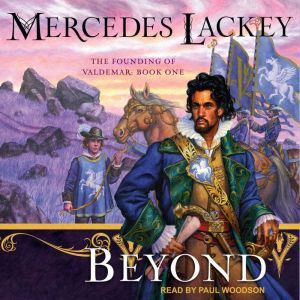 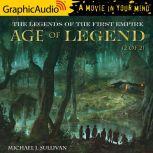 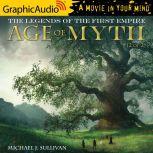 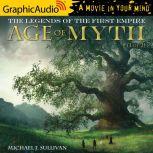