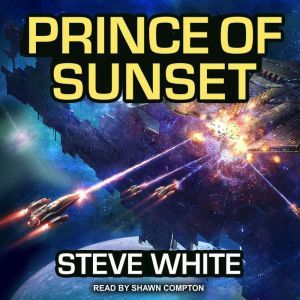 It wasn't much of an empire anymore-but it was all they had . . . Afterwards, Basil Castellan was always certain that it had all begun the day he'd been rescued by the dragon. Oh, it hadn't been a real dragon, of course, or so he hastily assured everyone to whom he told the story. Only . . . it had been a real dragon. But he would never share that particular knowledge with anyone but Sonja and Tarval . . . The Empire had preserved peace and order throughout human-inhabited space, but it had grown weak with the passing of the centuries, and now the self styled New Humans were rising in open rebellion, striving to seize control and impose their fanatical grand design on all humans everywhere. Basil, Sonja, and Torval had only recently graduated from the Imperial Deep Space Fleet Academy, and the three comrades had no inkling of the crucial role they would play as the rising storm of war engulfed the galaxy-nor of the importance of the Luon, the dragon-like beings from Basil's homeworld, who were older, wiser, and more powerful than humans could imagine.