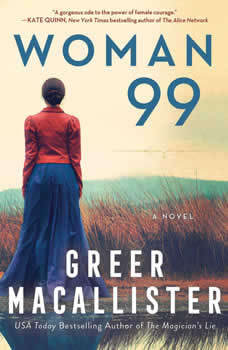 Charlotte Smith's future is planned to the last detail, and so was her sister's - until Phoebe became a disruption. When their parents commit Phoebe to a notorious asylum, Charlotte knows there's more to the story than madness. Shedding her identity to become an anonymous inmate, "Woman Ninety-Nine," Charlotte uncovers dangerous secrets. Insanity isn't the only reason her fellow inmates were put away -- and those in power will do anything to keep the truth, or Charlotte, from getting out.