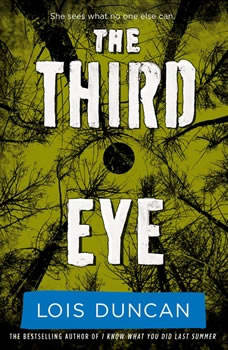 When Karen closes her eyes, the visions come. Through time and space, she sees a place where stolen children sleep. And if Karen denies a young policeman's request for help, the children may never go home again. Lois Duncan presents a ticking clock mystery with thrills at every turn.