The House of Kennedy

The Kennedys have always been a family of charismatic adventurers, raised to take risks and excel, living by the dual family mottos: "To whom much is given, much is expected" and "Win at all costs." And they do--but at a price. Across decades and generations, the Kennedys have occupied a unique place in the American imagination: charmed, cursed, at once familiar and unknowable. The House of Kennedy is a revealing, fascinating account of America's most storied family, as told by America's most trusted storyteller. 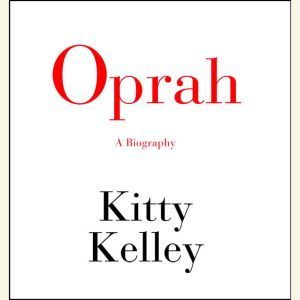