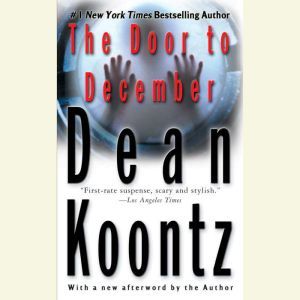 The Door to December

A call in the middle of the night summoned psychiatrist Laura McCaffrey out into the rain-swept streets of Los Angeles. The police had found her husband—beaten to death. But what of her daughter, Melanie, whom he had kidnapped six years earlier? At the brutal murder scene, the police lead Laura into her husband's makeshift lab—and open the door to a rising tide of terror that has trapped Melanie in its midst. . . .