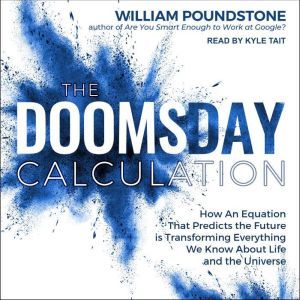 The Doomsday Calculation: How an Equation that Predicts the Future Is Transforming Everything We Know About Life and the Universe

In the eighteenth century, the British minister and mathematician Thomas Bayes devised a theorem that allowed him to assign probabilities to events that had never happened before. It languished in obscurity for centuries until computers came along and made it easy to crunch the numbers. Now, as the foundation of big data, Bayes's formula has become a linchpin of the digital economy. But here's where things get really interesting: Bayes's theorem can also be used to lay odds on the existence of extraterrestrial intelligence; on whether we live in a Matrix-like counterfeit of reality; on the 'many worlds' interpretation of quantum theory being correct; and on the biggest question of all: how long will humanity survive? The Doomsday Calculation tells how Silicon Valley's profitable formula became a controversial pivot of contemporary thought. Drawing on interviews with thought leaders around the globe, it's the story of a group of intellectual mavericks who are challenging what we thought we knew about our place in the universe. The Doomsday Calculation is a must-listen for anyone interested in our culture and its future. 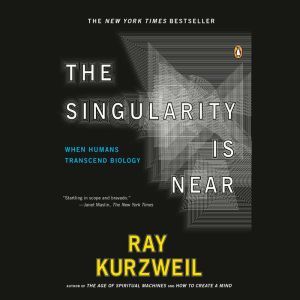 The Singularity Is Near
Ray Kurzweil
Club: $16.25 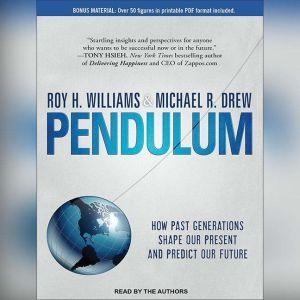 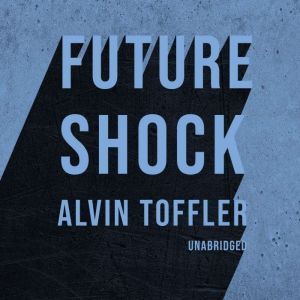 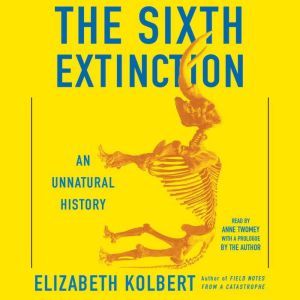 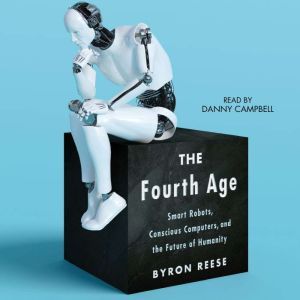 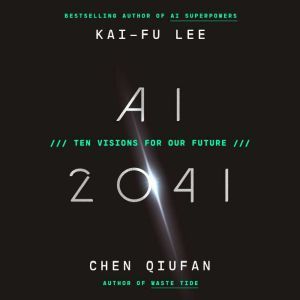 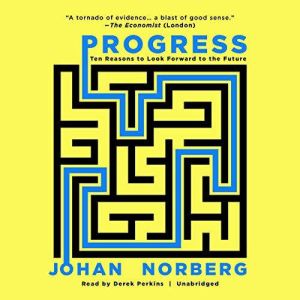