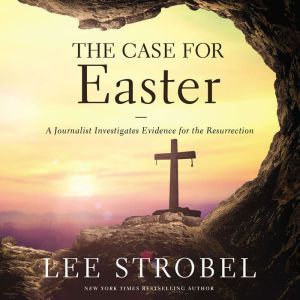 The Case for Easter: A Journalist Investigates Evidence for the Resurrection

Did Jesus of Nazareth really rise from the dead?

Of the many world religions, only one claims that its founder returned from the grave. The resurrection of Jesus Christ is the very cornerstone of Christianity.

But a dead man coming back to life? In our sophisticated age, when myth has given way to science, who can take such a claim seriously? Some argue that Jesus never died on the cross. Conflicting accounts make the empty tomb seem suspect.

How credible is the evidence for--and against--the resurrection? Focusing his award-winning skills as a legal journalist on history's most compelling enigma, Lee Strobel retraces the startling findings that led him from atheism to belief. He examines:

Written in a hard-hitting, journalistic style, The Case for Easter probes the core issues of the resurrection. Jesus Christ, risen from the dead: superstitious myth or life-changing reality? The evidence is in. The verdict is up to you. 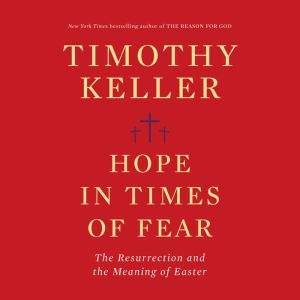 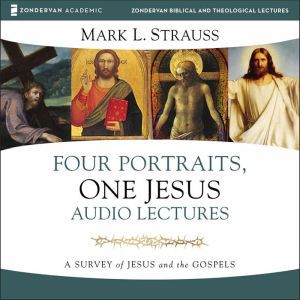 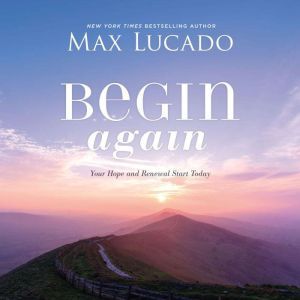 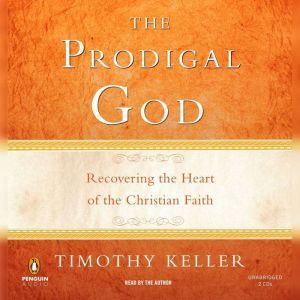 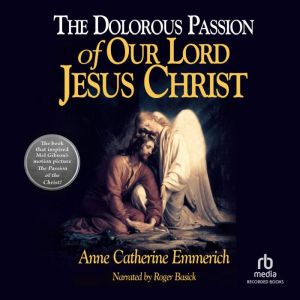 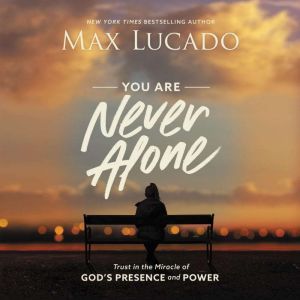 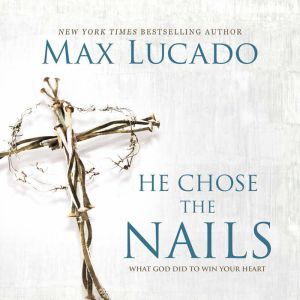 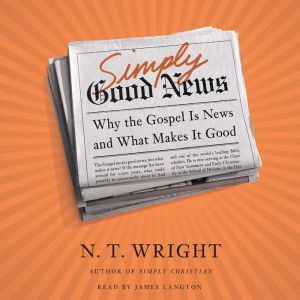 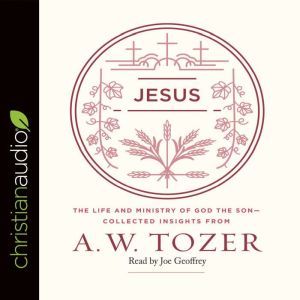 Get 5% off your total order by adding 3 or more audiobooks from Case for ... Series 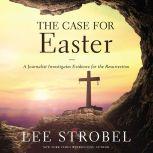 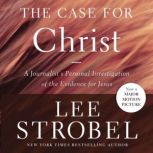 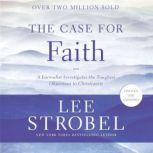 The Case for Easter: A Journalist I...
Case for ... Series

Case for Christ
Case for ... Series

The Case for Faith
Case for ... Series