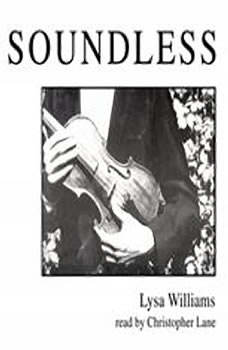 From dark and humble beginnings a master musician rises to take the world by storm. Nick Raze, a violin virtuoso, exists at the height of popularity, while his life remains a wellprotected mystery. This is the sensitive discovery of the life behind the music.