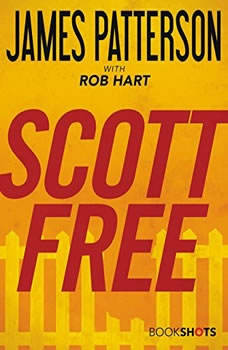 We know you did it--and you won't get away with it. Accused of murdering three small children, Thomas Scott is released on bail. He faces devastated parents plotting revenge and a fiery detective taking the law into his own hands. But did he do it? The truth will blow you away. BookShotsLIGHTNING-FAST STORIES BY JAMES PATTERSON Novels you can devour in a few hours Impossible to stop reading All original content from James Patterson