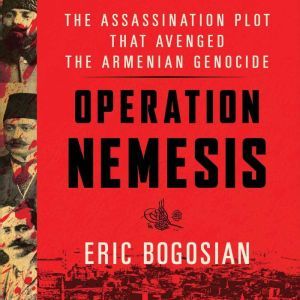 Operation Nemesis: The Assassination Plot that Avenged the Armenian Genocide

A masterful account of the assassins who hunted down the perpetrators of the Armenian GenocideIn 1921, a tightly knit band of killers set out to avenge the deaths of almost one million victims of the Armenian Genocide. They were a humble bunch: an accountant, a life insurance salesman, a newspaper editor, an engineering student, and a diplomat. Together they formed one of the most effective assassination squads in history. They named their operation Nemesis, after the Greek goddess of retribution. The assassins were survivors, men defined by the massive tragedy that had devastated their people. With operatives on three continents, the Nemesis team killed six major Turkish leaders in Berlin, Constantinople, Tiflis, and Rome, only to disband and suddenly disappear. The story of this secret operation has never been fully told, until now. Eric Bogosian goes beyond simply telling the story of this cadre of Armenian assassins by setting the killings in the context of Ottoman and Armenian history, as well as showing in vivid color the era's history, rife with political fighting and massacres. Casting fresh light on one of the great crimes of the twentieth century and one of history's most remarkable acts of vengeance, Bogosian draws upon years of research and newly uncovered evidence. Operation Nemesis is the result--both a riveting read and a profound examination of evil, revenge, and the costs of violence. 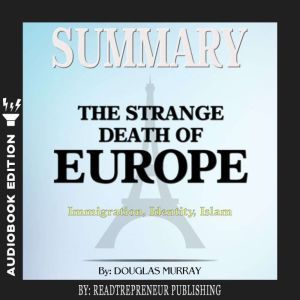 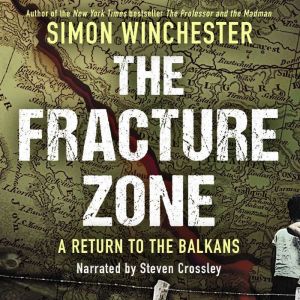 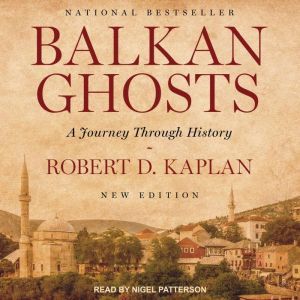