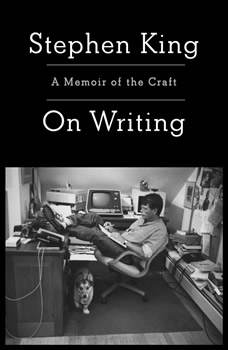 Save the Cat! Writes a Novel
by Jessica Brody

The Grammar Girl's Quick and Dirty Ti...
by Mignon Fogarty

Where the Past Begins
by Amy Tan

The Art of Nonfiction
by Ayn Rand