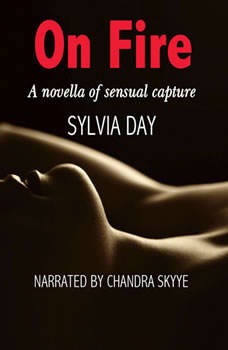 When Deputy Marshal Jared Cameron investigates a series of arson attacks in a seaside town, the biggest blast of heat comes from sexy fire inspector Darcy Michaels—until their scorching after-hours affair is compromised by a secret from Darcy's past.