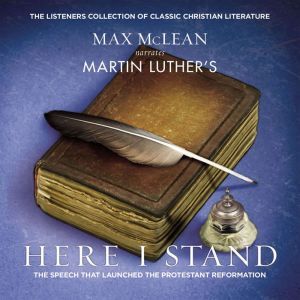 Martin Luther's Here I Stand: The Speech that Launched the Protestant Reformation

In the late afternoon of April 18, 1521, in the city of Worms, Germany, Martin Luther, 37 year-old Catholic monk appeared before Charles the Fifth, the Holy Roman Emperor at the imperial assembly. Luther was called to answer certain charges and to make public confession to the ‘errors’ found within the multitude of books he had written. The speech he delivered that day, Here I Stand, marked the beginning of the Reformation, a critical turning point in Christian history that decisively altered the spiritual map of the world.

In this recording of one of the most consequential speeches ever given, Max McClean introduces the events leading to the Diet of Worms; Martin Luther’s prayer the night before he delivered his speech; Luther’s stirring defense; Eck’s rebuttal; and, Luther’s final heartfelt response. 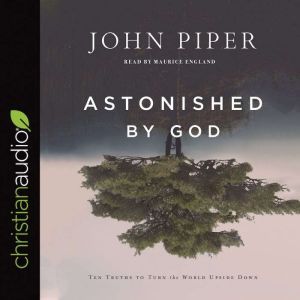 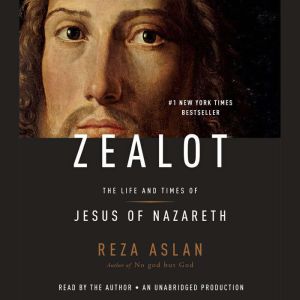 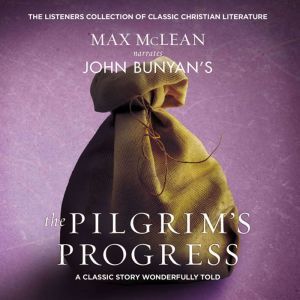 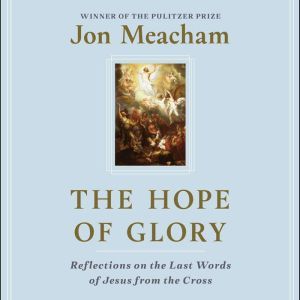 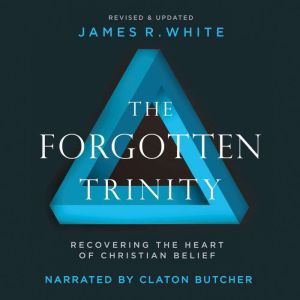 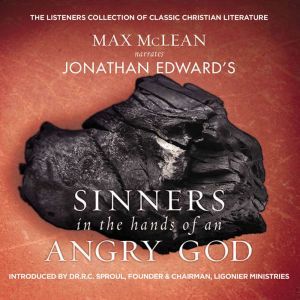 Jonathan Edwards' Sinners in the Hands of an Angry God
Max McLean
Club: $5.49 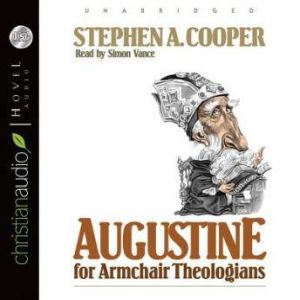 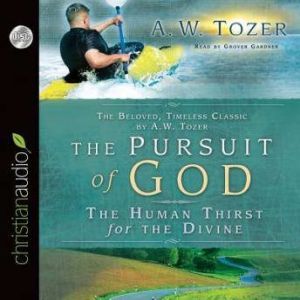 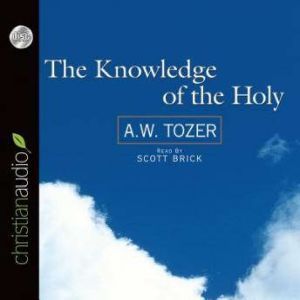 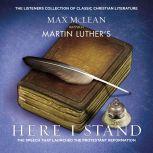 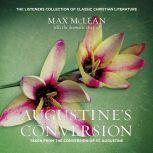 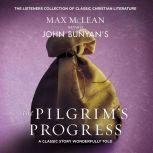 Martin Luther's Here I Stand: The S...
The Listener’s® Collectio...

Saint Augustine's The Conversion of...
The Listener’s® Collectio...