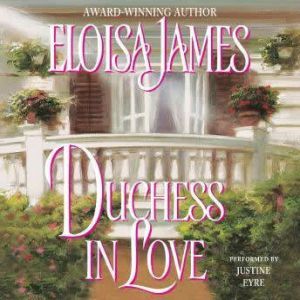 A Duke in RetreatGina was forced into marriage with the Duke of Girton at an age when she'd have been better off in a schoolroom than a ballroom. Directly after the ceremony her handsome spouse promptly fled to the continent, leaving the marriage unconsummated and Gina quite indignant.A Lady In the MiddleNow, she is one of the most well-known ladies in London ... living on the edge of scandal—desired by many men, but resisting giving herself to any one.A Duchess in LoveFinally, Camden, the Duke of Girton, has returned home, to discover that his naïve bride has blossomed into the toast of the ton. Which leaves Cam in the most uncomfortable position of discovering that he has the bad manners to be falling in love—with his own wife! 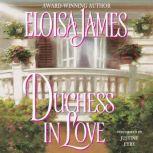 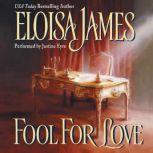 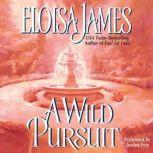 Fool for Love
Duchess in Love #2

A Wild Pursuit
Duchess in Love #3