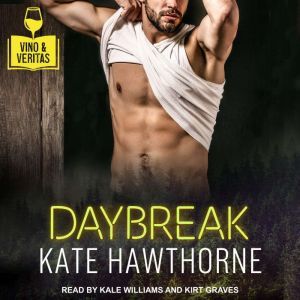 Liam Luckett is on an adventure. He's dropped out of his master's program without telling his overbearing parents and set off on a road trip across the country. Armed with little more than his guitar, he's looking for his best life. He never expected his car to break down in the middle of nowhere Vermont with a huge storm pending, leaving him stranded and at the mercy of a hunky local mechanic. Jasper Cunningham is in a holding pattern. Three years after the death of his husband, he still hasn't moved on. A hot, younger stranded tourist is exactly the sort of complication this mechanic has been avoiding. But he also can't leave him in the snow. He brings Liam home and lets him sleep on the couch. The air is heavy with more than snow, and when the power goes out, the two men become closer than either of them expects. Every silken note Liam sings on that guitar thaws Jasper's heart a little. Suddenly, Liam's itchy feet aren't so eager to move on. When their feelings get too big to ignore, the bond they've formed is tested. Will daybreak leave them going their separate ways? Contains mature themes. 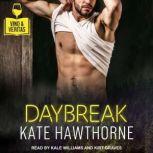 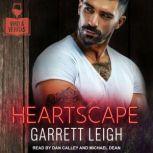 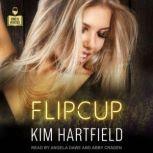