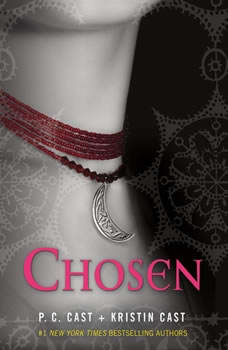 A Certain Slant of Light
by Laura Whitcomb

Someone was looking at me, a disturbing sensation if you’re dead. Though I could not feel paper between my fingers, smell ink, or taste the tip of a pencil, I could see and hear the world with all the clarity of the Living. They, on the other ...

The first book in Richelle Mead's brand-new teen fiction series - set in the same world as Vampire Academy.When alchemist Sydney is ordered into hiding to protect the life of Moroi princess Jill Dragomir, the last place she expects to be sent is a h...

The series takes place in a world similar to our own but one where vampires, witches, werewolves and shape-shifters live among humans without their knowledge. These supernatural races make up a secret society known as the Night World, which enforces...