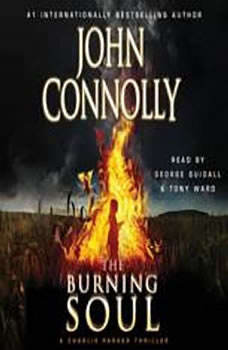 What's the worst thing you've ever done? "There are some truths so terrible that they should not be spoken aloud, so appalling that even to acknowledge them is to risk sacrificing a crucial part of one's humanity, to exist in a colder, crueler world than before." Randall Haight has a secret: He is a convicted murderer, a man with the blood of a young girl on his hands. He has built a new life for himself in the small Maine town of Pastor's Bay, but someone has discovered the truth about him. He is being tormented by anonymously sent reminders of his crime. He wants private detective Charlie Parker to make them go away. But another girl has gone missing, this time from Pastor's Bay itself, and her family has its own secrets to protect. Now, in a town built on blood and shadowed by old ghosts, Parker must unravel a twisted history of violence and deceit involving the police and the FBI, a doomed mobster and his enemies, and Randall Haight himself.