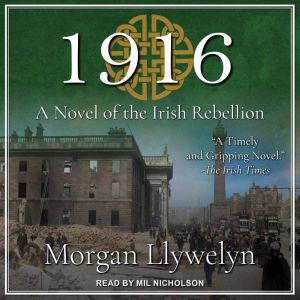 Ned Halloran lost both his parents-and almost his own life-in the sinking of the Titanic. Determined to keep what little he has, he returns to his homeland of Ireland and enrolls at Saint Edna's school in Dublin. Saint Edna's headmaster is the renowned scholar and poet, Patrick Pearse--who is soon to gain greater fame as a rebel and patriot. Ned becomes totally involved with the growing revolution…and the sacrifices it will demand.

Through Ned's eyes, 1916 examines the Irish fight for freedom-inspired by poets and schoolteachers, fueled by a desperate desire for independence, and played out in the historic streets of Dublin against the background of World War I. It is a story of the brave men and heroic women who, for a few unforgettable days, managed to hold out against the might of the British Empire. 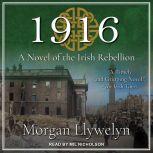 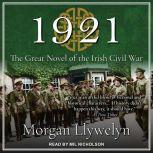 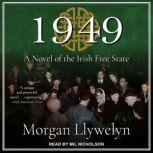