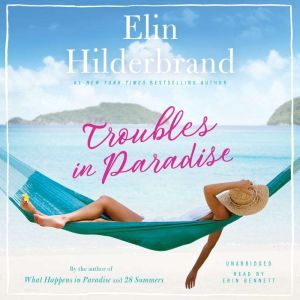 Travel to the bright Caribbean one last time in the satisfying conclusion to the nationally bestselling Winter in Paradise trilogy by Elin Hilderbrand, "Queen of the Summer Novel" (People). After uprooting her life in the States, Irene Steele has just settled in at the villa on St. John where her husband Russ had been living a double life. But a visit from the FBI shakes her foundations, and Irene once again learns just how little she knew about the man she loved.  With help from their friends, Irene and her sons set up their lives while evidence mounts that the helicopter crash that killed Russ may not have been an accident. Meanwhile, the island watches this drama unfold -- including the driver of a Jeep with tinted windows who seems to be shadowing the Steele family. As a storm gathers strength in the Atlantic, surprises are in store for the Steeles: help from a mysterious source, and a new beginning in the paradise that has become their home. At last all will be revealed about the secrets and lies that brought Irene and her sons to St. John -- and the truth that transformed them all. 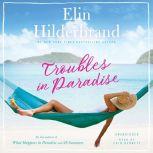 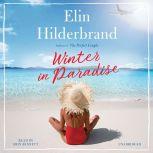 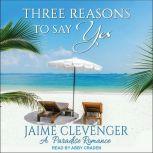